Homes for Sale in Farmington Hills, MI by Price

What People Love About Farmington Hills

Farmington Hills consistently ranks among the safest cities in the United States, as well as Michigan.

The Farmington Public School District is ranked among the best school systems in the state. 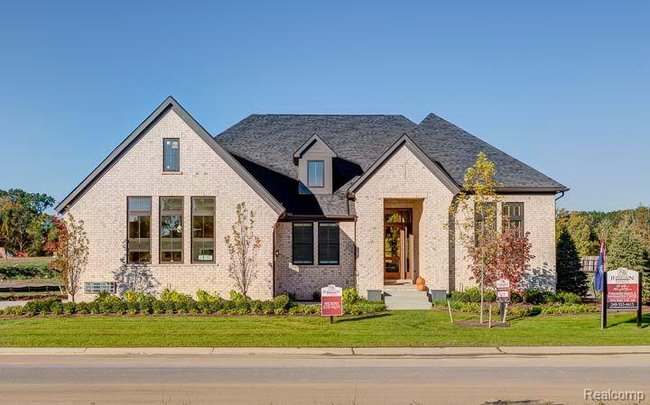 There’s an easier way to find a home in Farmington Hills, MI. Save your searches, save favorite properties, and sign up for new listing alerts by creating your personal Property Organizer account today.

Features of the Farmington Hills community include a recently renovated downtown, boutiques, a vintage cinema, numerous restaurants, exotic car dealerships, art galleries, and public parks (including the 211-acre Heritage Park). There are several historical sites in the Farmington Hills, including the Longacre House and the Governor Warner Mansion.

Want to live in Farmington? Thinking of selling your Farmington Hills home? We can help. We're The MORE Group, a team of experts who can help you with all of your real estate needs. With our concierge customer service, second-to-none marketing, and combined 70+ years of industry experience, we can give you more and we can get you more. Ready to get started? Call us at 844-341-HOME. 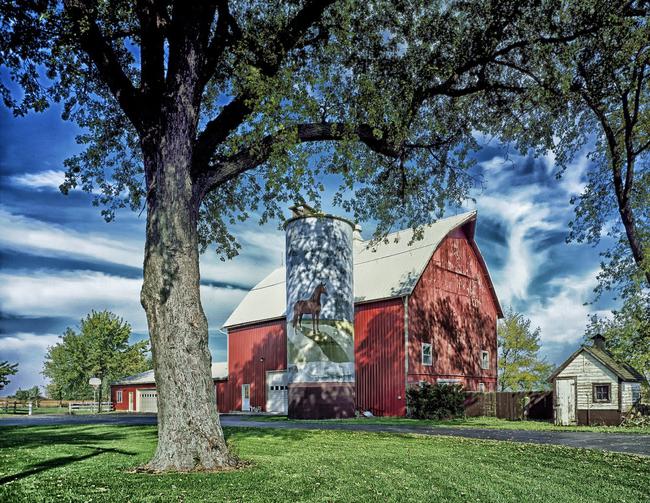 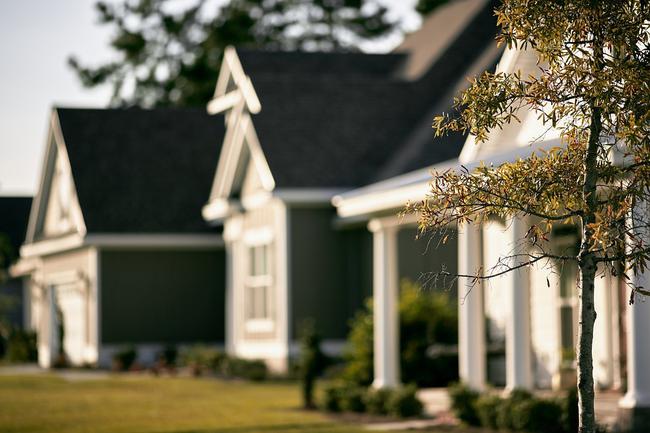 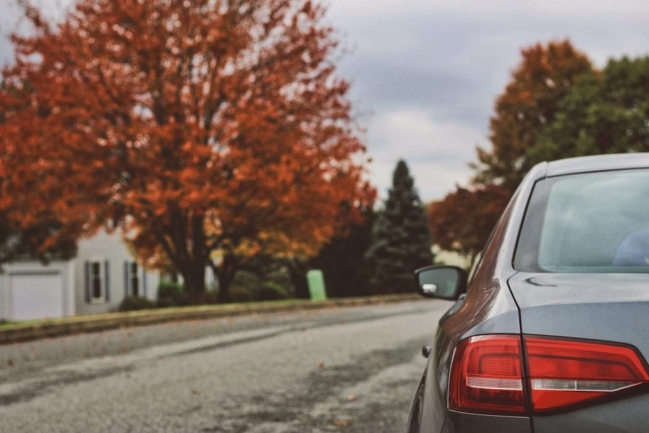 Based on information from the Ann Arbor Area Board of REALTORS® Multiple Listing Service through 01/28/23 11:07 PM.