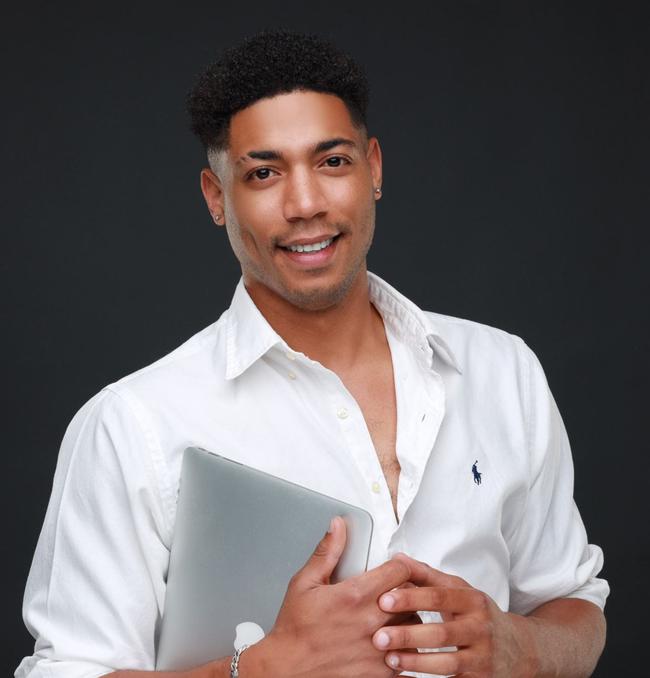 Darryn Brundage-Forrest has been involved in real estate and the community for over 20 years. Prior to becoming an agent, Darryn has worked and shadowed his mother, Renee Kent, in managing lending and equity investment projects as well as dabbled in efforts to rejuvenate and sustain communities. For the past two years Darryn has worked closely with a team of realtors in fields that require close attention to detail which have allowed him to transition smoothly into becoming an agent.

Native to Ann Arbor and having lived throughout Michigan, Darryn is an attendee of Eastern Michigan University on the cusp of graduating with a degree not only in International Affairs but also Spanish. Darryn took some time away and has lived both in Spain and France with a double matriculation in Spain and The United States.

Darryn is completely fluent in the Spanish language as he has finally returned from his position working with the Ministry of Education in Bilingual Studies in Spain. Darryn is a very fervent volunteer throughout both the English and Spanish speaking communities and is family orientated. Darryn not only is a realtor, but he is also your neighbor.